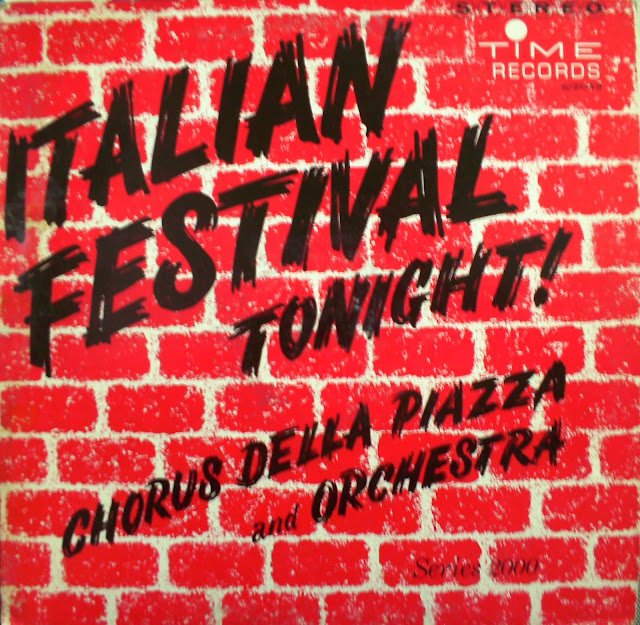 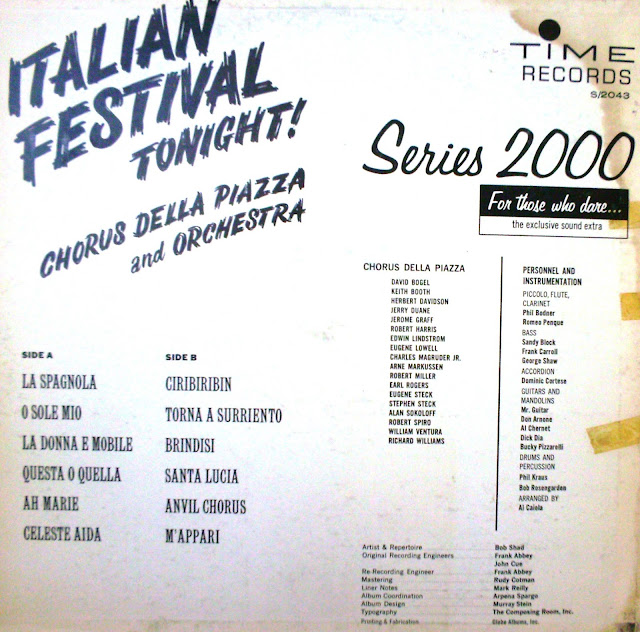 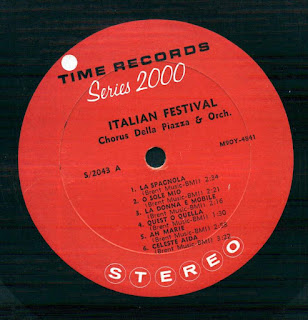 Tracklist
https://yadi.sk/d/pwPlu142Qc1j-A
A1 La Spagnola
A2 O Sole Mio
A3 La Donna E Mobile
A4 Quests O Quella
A5 Ah Marie
A6 Celeste Aida
B1 Ciribiribin
B2 Torna A Surriento
B3 Brindisi
B4 Santa Lucia
B5 Anvil Chorus
B6 M'appari

LP from my personal collection.
at February 05, 2019 No comments: 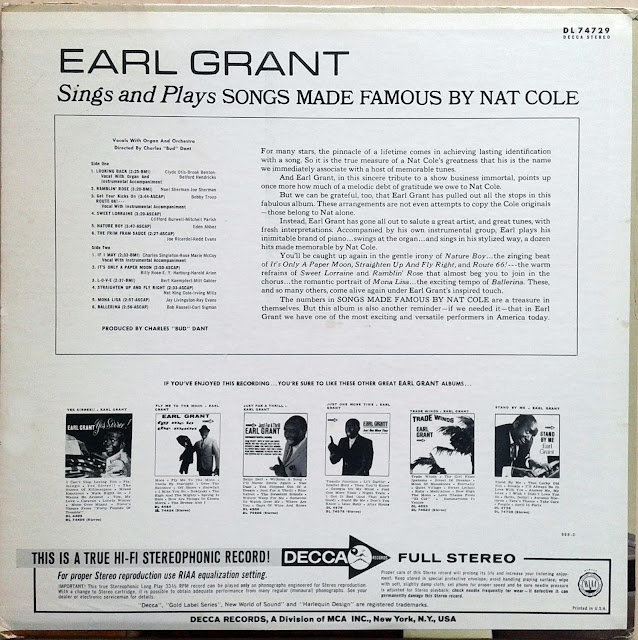 Earl Grant was born in Idabel, Oklahoma on January 20, 1931.
Later he became known for his keyboards and vocals. Earl Grant also played trumpet and percussion.

Grant studied in four music schools, eventually becoming a music teacher. Earl Grant worked in clubs while serving in the army in Fort Bliss, Texas. He was perhaps the most commercially successful organist of the 1960s. Earl Grant (Earl Grant) chose a more sustainable way of playing than his label companions Lenny Dee and Ethel Smith. (here it is necessary to describe briefly what exactly)

In 1957, he signed a contract with Decca Records, and his first single "The End" reached number seven on the Billboard Hot 100. The single "Ebb Tide" sold over a million copies and received the status of a golden disc.
Earl Grant recorded five more singles on the charts, including "Swingin 'Gently" (from Beyond the Reef) and six additional albums (mostly on Decca) until 1968.

Earl Grant also recorded the album Yes Sirree and the instrumental album Trade Winds, one track on the Hammond organ and piano, with a love theme from El Cid and Chaplin’s film Eternal. In this album there were several imitations of the sounds of "tropical birds" created by his electric organ. "House of Bamboo" was another popular single.

He sang the same way he played, and most of his later recordings included 2-3 vocal numbers. Earl Grant's voice (Earl Grant) sounded hoarse, dry, like the voice of Nat King Cole. Throughout his career, it was rumored that he was Cole's brother.

Earl Grant has recorded a total of 30 albums for Decca, mostly on the label Brunswick, a subsidiary of Decca. Tenor saxophonist Plas Johnson participated in several of his albums. Grant has also starred in films and television several times, including Tender Is the Night (1962), Juke Box Rhythm (1959) and The Ed Sullivan Show (1961). He sings the title theme in the 1959 film Imitation of Life very close to the imitation of Nat King Cole.

Unfortunately, Earl Grant was tragically killed in a car accident in Lordsburg, New Mexico, at the age of 39, when the car he drove off of Interstate 10. He was driving from Los Angeles to his intended destination. in Juarez, Mexico. His 17-year-old cousin also died in the accident.

Companies, etc.
Manufactured By – Decca Records, Inc.
Pressed By – Decca Records Pressing Plant, Gloversville
Credits
Producer, Directed By [Orchestra] – Charles "Bud" Dant
Notes
This release has the Decca "Arrow Logo" on the front cover with "STEREO" appearing above the image of Nat King Cole and the original Decca colorband logo on the labels.

LP from my personal collection.
at January 26, 2019 No comments: 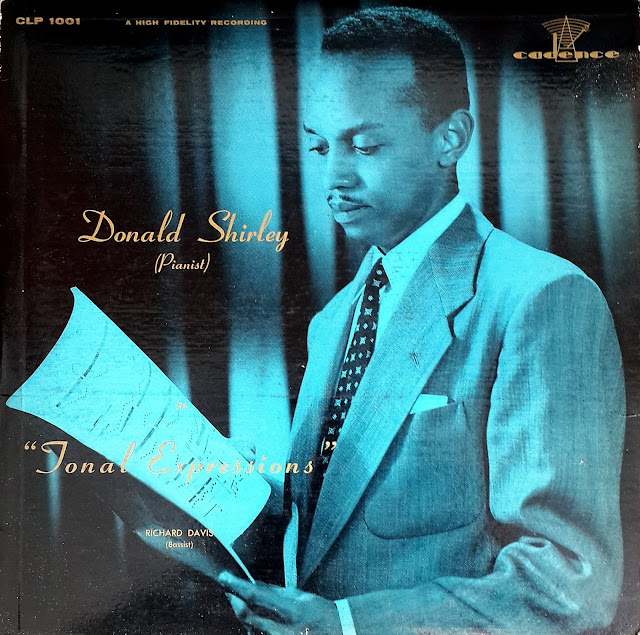 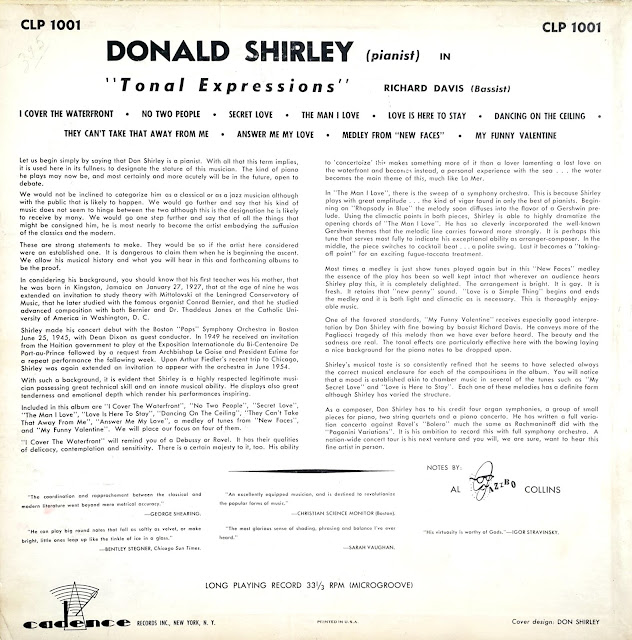 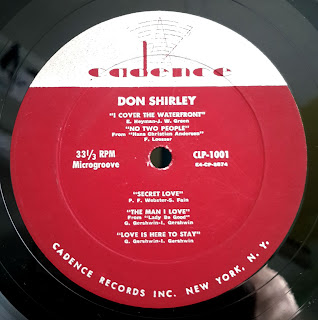 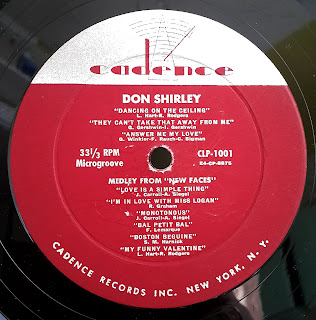 A1 I Cover The Waterfront
A2 No Two People
A3 Secret Love
A4 The Man I Love
A5 Love Is Here To Stay
B1 Dancing On The Ceiling
B2 They Can't Take That Away From Me
B3 Amswer Me My Love
B4 Medley From "New Faces"
B5 My Funny Valentine
Credits
Bass – Richard Davis (2)
Liner Notes – Al Jazzbo Collins
Piano, Cover – Donald Shirley

VINYL LP from my personal collection.
at January 25, 2019 No comments:

The Swingle Singers - Anyone For Mozart? 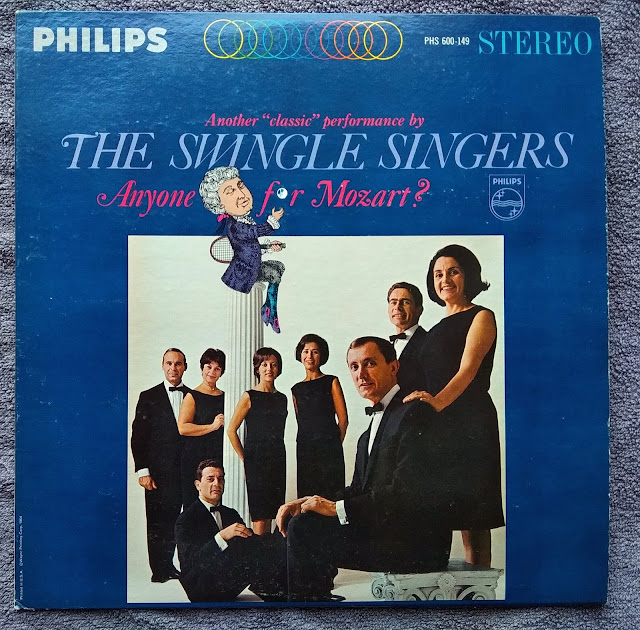 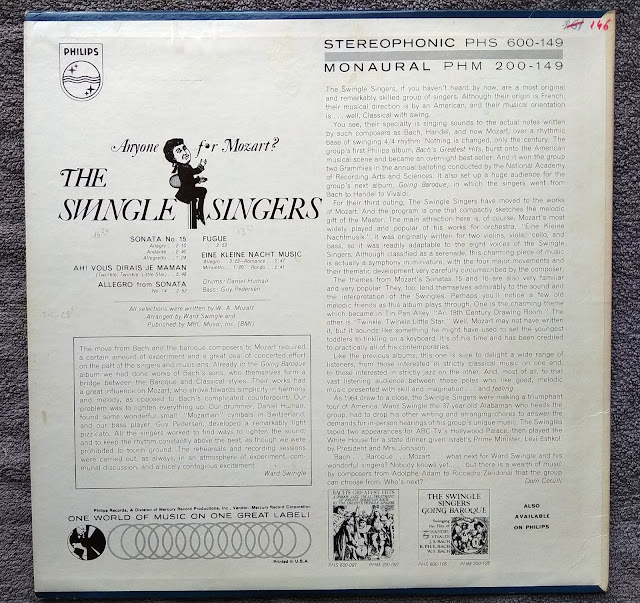 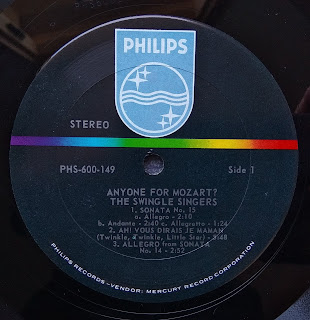 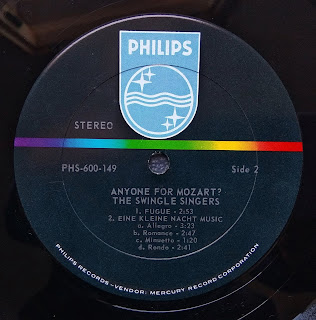 Allmusic 4.5/5 stars
Anyone for Mozart? (released as Swinging Mozart in France) is the third album released by the Swingle Singers. The album was a 1965 Grammy award winner for "Best Performance by a Chorus."

Email ThisBlogThis!Share to TwitterShare to FacebookShare to Pinterest
Labels: The Swingle Singers 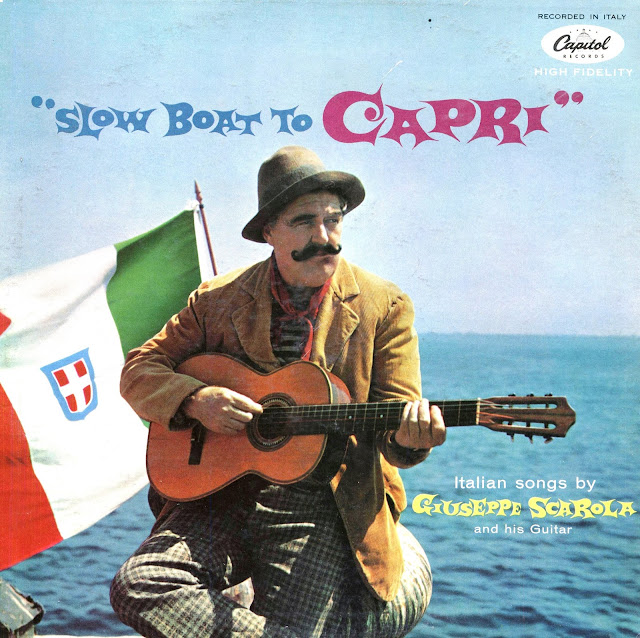 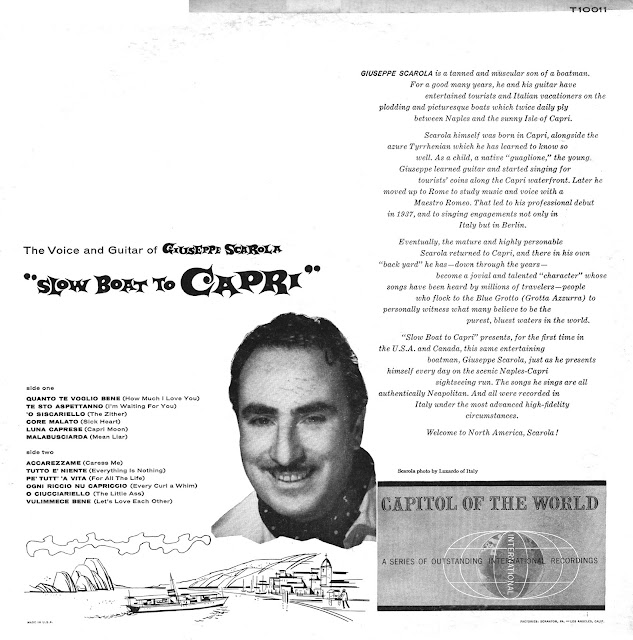 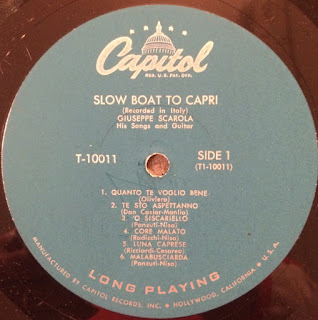 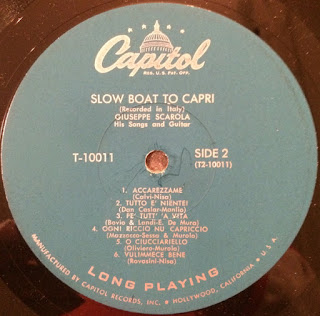 LP from my personal collection.
at January 22, 2019 No comments: